This website was created as part of the Needham & Brockdish Community Heritage Project which ran from May 2018 to April 2019 with a grant from the National Lottery Heritage Fund. It aims to share the research carried out by a group of volunteers into the history of the two adjacent Waveney Valley villages of Brockdish and Needham near the flourishing market town of Harleston, along with old documents, period photos and memorabilia loaned or donated by village residents.

These two rural, primarily agricultural settlements on the northern bank of the River Waveney, just inside the Norfolk border but with strong links to neighbouring Suffolk, both have histories stretching back several millennia.

Their location on what was once the main east to west route from Scole near Diss to the busy fishing ports of Yarmouth and Lowestoft was a key factor in their development, although the construction of a long-awaited bypass at the end of the 20th century restored much appreciated tranquillity to the residents of these historic communities without too much damage to their infrastructure and viability.

This site splits into two main sections relating to the history of each individual village – so please access the separate pages introducing the history of Brockdish and Needham respectively which include interactive maps showing their listed buildings. The map points give some basic details about the age and background of the properties, but also allow you to click through to a separate information page for each. Given the research has been carried out by a limited pool of volunteers pursuing personal research interests over a fairly short time span the amount of information on each property varies considerably.

We have also included background material relating to some of the people and families, some wealthy and others impoverished, who played important roles in the history of their communities throughout the centuries, as well as important events which impacted on the villages such as the First World War and the celebration of the Coronation of our current monarch, Queen Elizabeth II, in 1953. 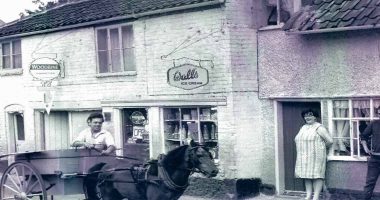 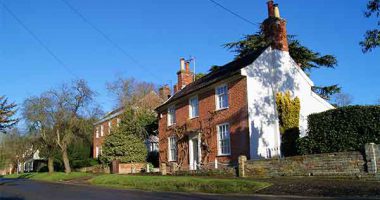 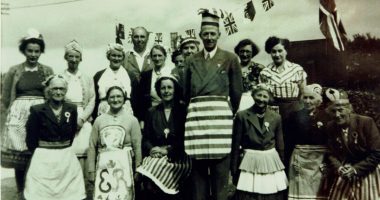 Contributing to this site

Although the Needham & Brockdish Community Heritage Project ended on 1st May 2109 this website is now supported by the Waveney Heritage Centre and we hope that a small team of volunteers will continue to add new material to the site when time and opportunity permits. So, if you have information, documentation or photographs relating to past residents or properties in either village you are willing to loan or donate then please do get in touch with us via the Contacts section of the site.

This site has been developed by volunteers working on the Needham & Brockdish Community Heritage Project as a result of the grant given to the Project by the National Lottery Heritage Fund, made possible with money raised by National Lottery players. We are most grateful to the Board of the Waveney Heritage Centre for agreeing to provide ongoing email support and monitoring for this site. Thanks must go to Stephen Poulter, David Seddon and Elaine Murphy who authored the majority of the text on the site. We appreciate the work put in by the staff at Splice Creative in Diss in designing and building the site which has included training for our volunteers in uploading content to the site.

The Needham & Brockdish Community Heritage Project Co-ordinator, Stephen Poulter, who is a local history author and part time Adult Education tutor is available to give talks to local history societies and other community groups in Norfolk or Suffolk either about the History of Needham, Researching the History of Your House or on Setting Up and Running a Community Heritage Project. He can also run practical half or full day workshops on the latter two themes. For his fees and availability please contact: stephenjp@talktalk.net or visit his website www.verbaldexterity.moonfruit.com 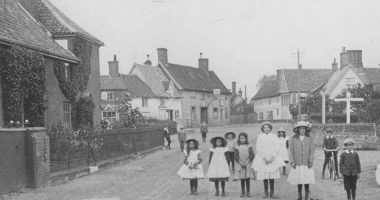 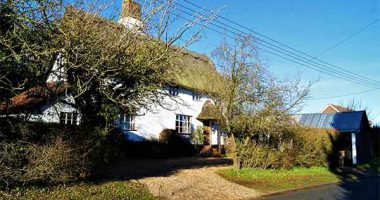 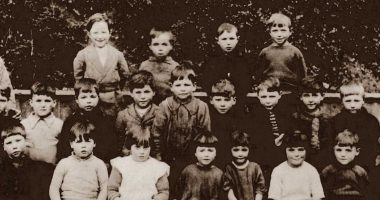