In January 2018 Stephen Poulter, an experienced local historian, assisted by Geoff Doggett, Chairman of the new Waveney Heritage Centre, submitted an application to the Sharing Heritage Fund run by the National Lottery Heritage Fund in order to organise a project exploring the history of the neighbouring villages of Needham and Brockdish. The Project’s aim was to bring together a group of volunteers from the local area to uncover stories of the past inhabitants of these two traditional rural communities, the historic properties they built, and the local and national events which have affected them over the centuries.

In April of that year the Needham & Brockdish Community Heritage Project was awarded £9,500 from money raised by National Lottery players for a year-long initiative. The Official Launch and the preliminary recruitment of volunteers took place at the Waveney Heritage Centre on 20th May 2018 where current and former residents from both villages were invited to bring along photos, memorabilia, and documents relating to past residents or the history of their homes which they were willing to temporarily loan to the project. Baroness Elaine Murphy, as Patron of the Project, welcomed the audience and Project Co-ordinator Stephen Poulter gave a free talk on Becoming A House Detective.

A training and research period followed between May and December 2018 which included a programme of visits, talks and workshops all of which were free for the dozen or so volunteers who had signed up to the Project. Trips organised included a day at Gressenhall Farm and Workhouse, Museum of Norfolk Life; a meeting with the team at the 100th Bomb Group Museum at Thorpe Abbotts; a behind-the-scenes tour of the Norfolk Record Office and the Norfolk Heritage Centre at The Millennium Library in Norwich; and research trips to Suffolk Record Offices in Ipswich and Lowestoft. Stephen Poulter undertook research into the 12 Needham men who died in World War One and gave a special presentation of his findings at Needham Parish Church as part of the Centenary Commemoration held in the village on 11th November 2018.

Further public talks by local historians were arranged at Waveney Heritage Centre on Poor Law Records and the History of Education in East Anglia. Two very popular Heritage Walks of Needham were organised for volunteers and the general public, along with a tour of the important historic buildings of Brockdish just for Project volunteers. Half Day workshops on ‘Researching Family History’’ and ‘How to Read 17th Century Documents’ were also set up at Waveney Heritage Centre for volunteers and local people. Volunteers attended regular monthly meetings where progress was reviewed, events publicised and everyone enjoyed a chat over a cup of something.

Half a dozen visits to Norfolk and Suffolk Record Offices resulted in the Project photographing, copying and transcribing a wide range of archive material. A significant amount of documentation, memorabilia, newspaper cuttings and photographs were donated to the project by current and past residents of both villages to become part of a permanent archive to be set up at the Waveney Heritage Centre. A selection of this material was presented in April 2019 in a free talk at Needham Parish Church and 2 day exhibition at Needham Village Hall, and as part of a presentation and accompanying 2 day exhibition at the Waveney Heritage Centre in Brockdish. Some of the donated material for the website comes from the same sources, but special recognition must go to Stephen Poulter, David Seddon and Elaine Murphy for their written contributions – and, unless otherwise stated, copyright in their work remains with the authors. 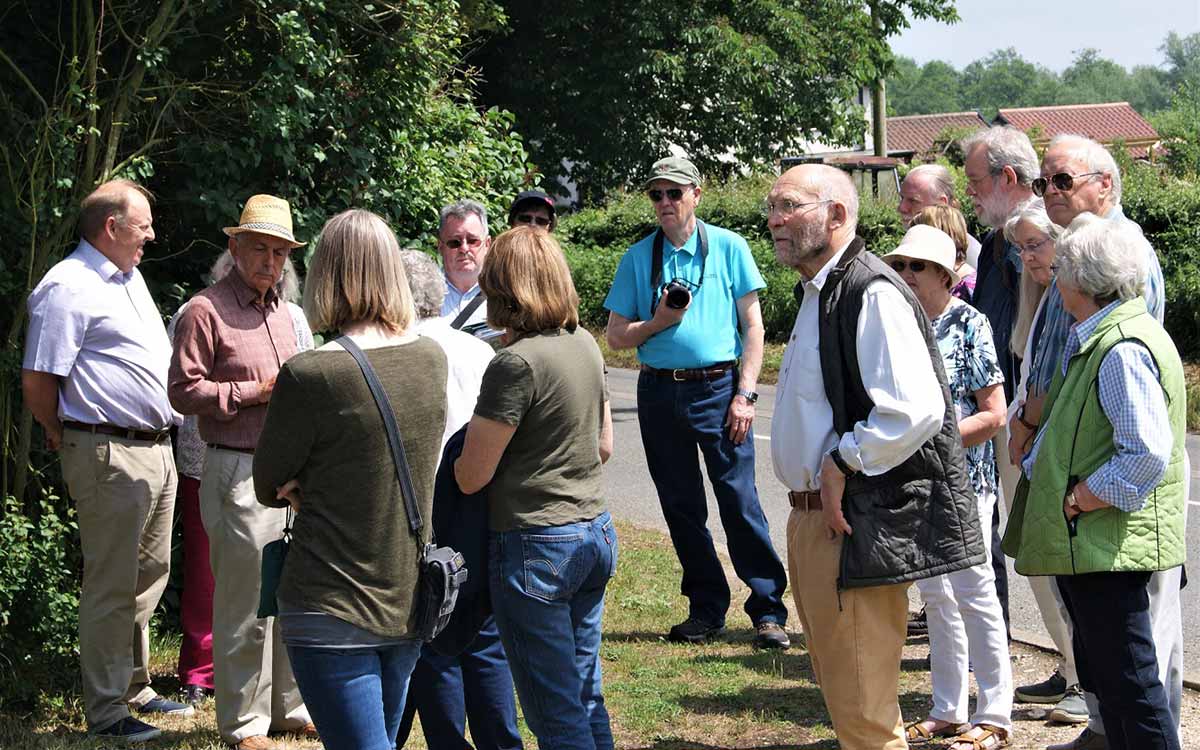 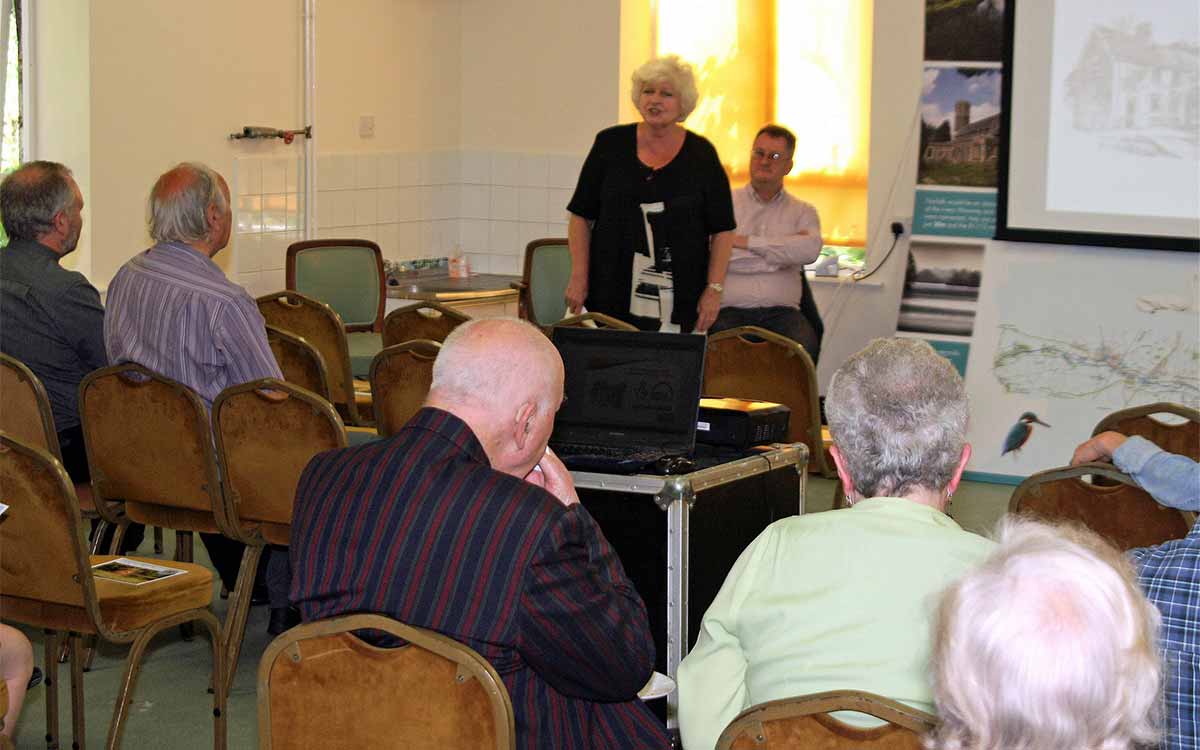 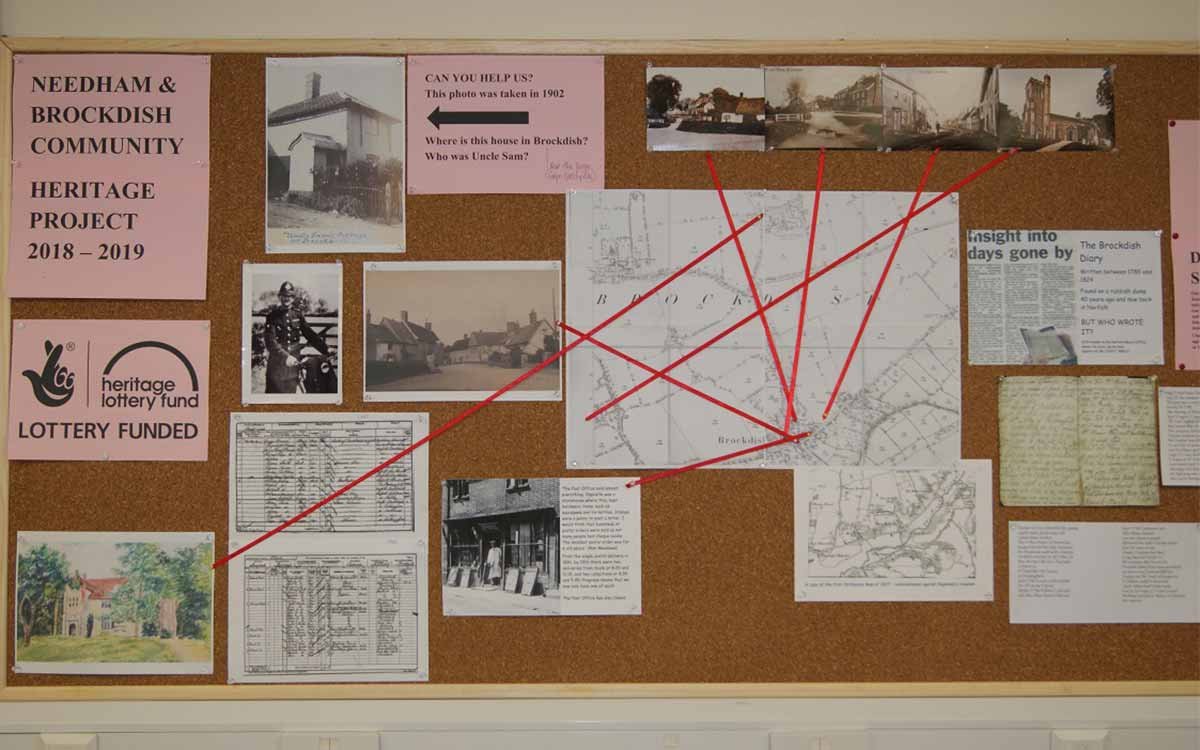 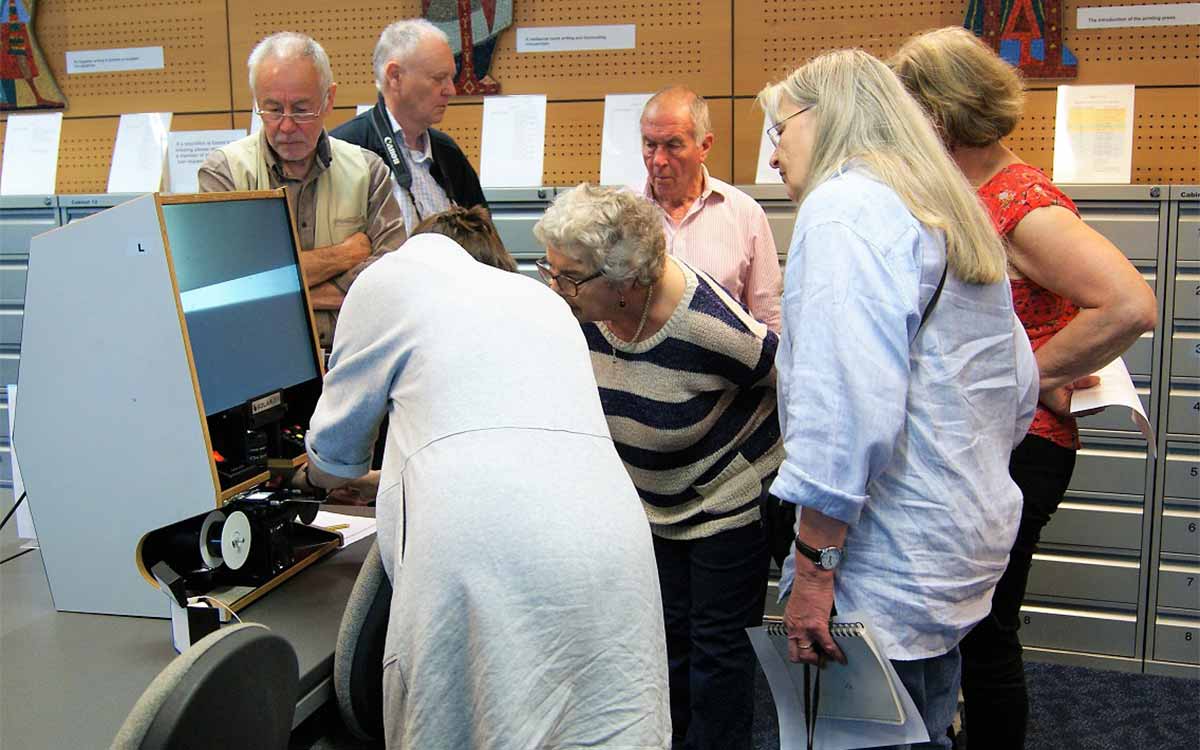 Our biggest thanks have to go to the National Lottery Heritage Fund for supporting this Community Heritage Project by providing a grant from the money raised by National Lottery players. We also need to express our appreciation to the Board of the Waveney Heritage Centre for not only helping write our successful bid, but for hosting the project and making its rooms and facilities available for our meetings, training and events. Invaluable assistance was provided by Gary Tuson, County Archivist for Norfolk, his colleague Jonathan Draper, Partnership and Development Manager at the Norfolk Record Office in Norwich, and all their staff in the Search Room there. We were grateful to Rev Nigel Tuffnell for the use of Needham Parish Church for two talks on the History of Needham. Jan Croxson of Brockdish and Pauline Spinlove of Needham deserve a special mention for spending decades serving as unofficial archivists for their respective communities and for handing on a wealth of invaluable historical material to the Project for future safe keeping in a new Archive at the Waveney Heritage Centre. We very much appreciated the free publicity and coverage provided by the two village newsletters: The Mardler and The Needham Link.